Biden's Amtrak Plan: What's In It For Chicago? 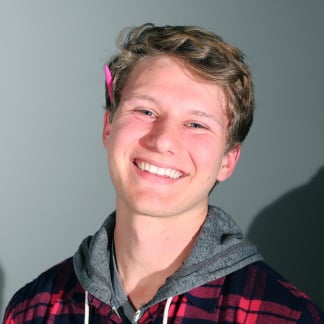 While Chicago’s position as the linkage between the Great Lakes and the Mississippi River was its original economic driver, America’s railroads completely eclipsed waterway shipping in the mid-1800s and the city never looked back. Passengers flooded in on busy intercity rail lines from cities across the midwest, while bulk goods and raw materials funneled in to be sorted and redirected.

In the century that followed, freight shipping remained a strong economic engine for Chicago, but due to massive federal investments in highways and airplanes, intercity passenger rail fell by the wayside. Of the city’s six original passenger rail terminals, only Union Station remains in service.

But in the last decade or so, rail’s environmental and socioeconomic benefits have fueled a resurgence of interest and investment in the midwest, throttled only by a lack of comprehensive federal support.

On March 31st, the president unveiled a $2.3 trillion infrastructure bill encompassing everything from manufacturing to broadband internet, with $80 billion earmarked for passenger rail. The bill would improve existing tracks (such as implementing Positive Train Control, a safety measure that allows trains to run at higher speeds without colliding), allow more frequent service (more available train trips per day), and create new services to cities without existing Amtrak routes. 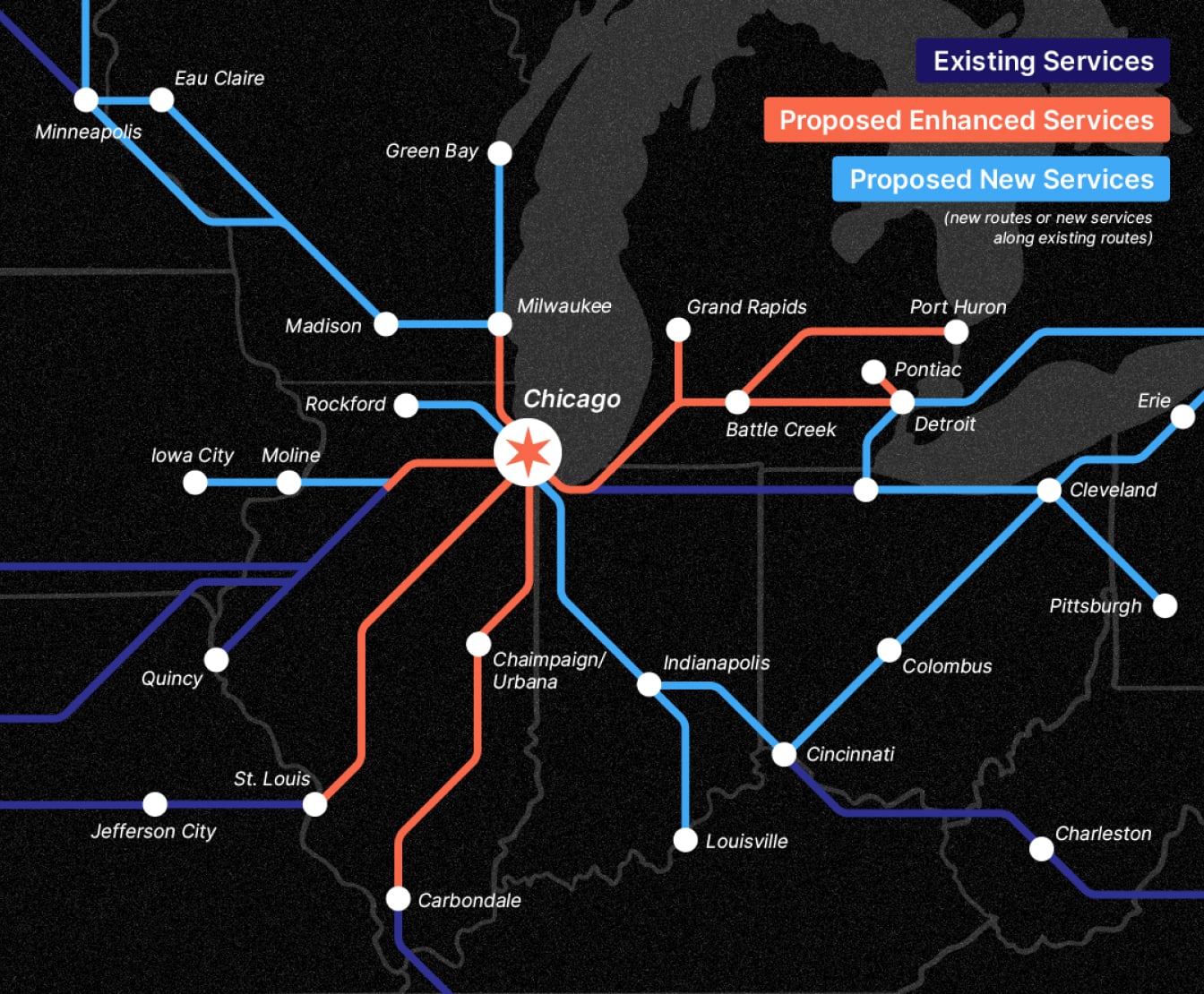 What Chicago Stands to Gain

Although this is a federal bill with nationwide implications, it represents an especially massive potential benefit to the city of Chicago. Similar to how O’Hare’s hub status brings in hundreds of millions of dollars of yearly revenue, Chicago’s position at the center of the nation’s revitalized rail network would be a massive channel for new socioeconomic benefits, including:

How to Support the Bill

Wondering how you can support this bill? Well, because it’s up to the federal government, the only realistic influence Chicagoans can have is by spreading the word and making sure Illinois’s elected federal representatives vote for it. It’s likely that the majority of them will. On the state and local front, support appears to be high, with Governor Pritzker signing an Amtrak budget increase in spring 2019, which will help Illinois uphold its portion of the maintenance costs after the federal allotment has been spent.

In the meantime, take public transit, ride your bike, travel on foot, and encourage others to do the same. Your city will thank you.